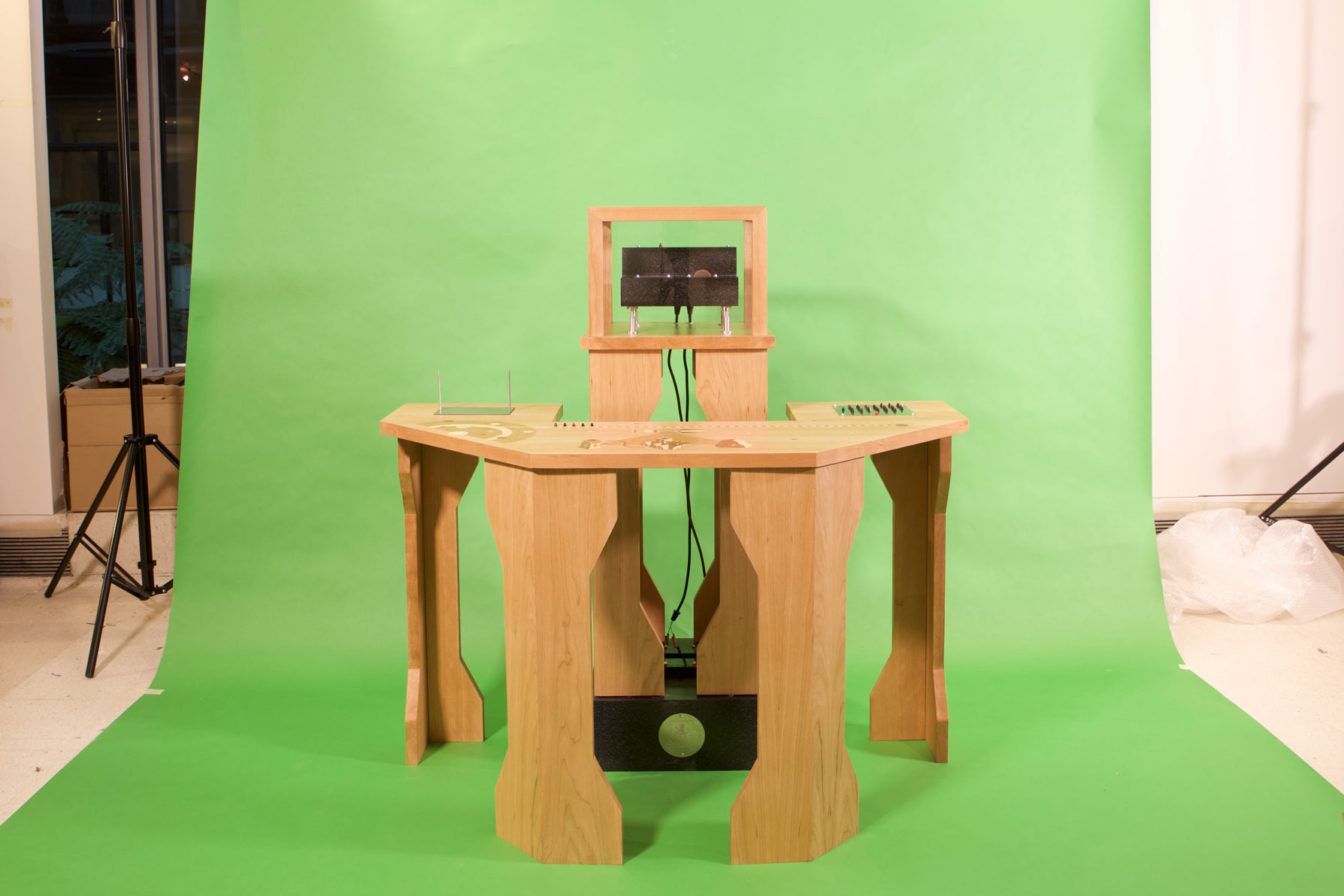 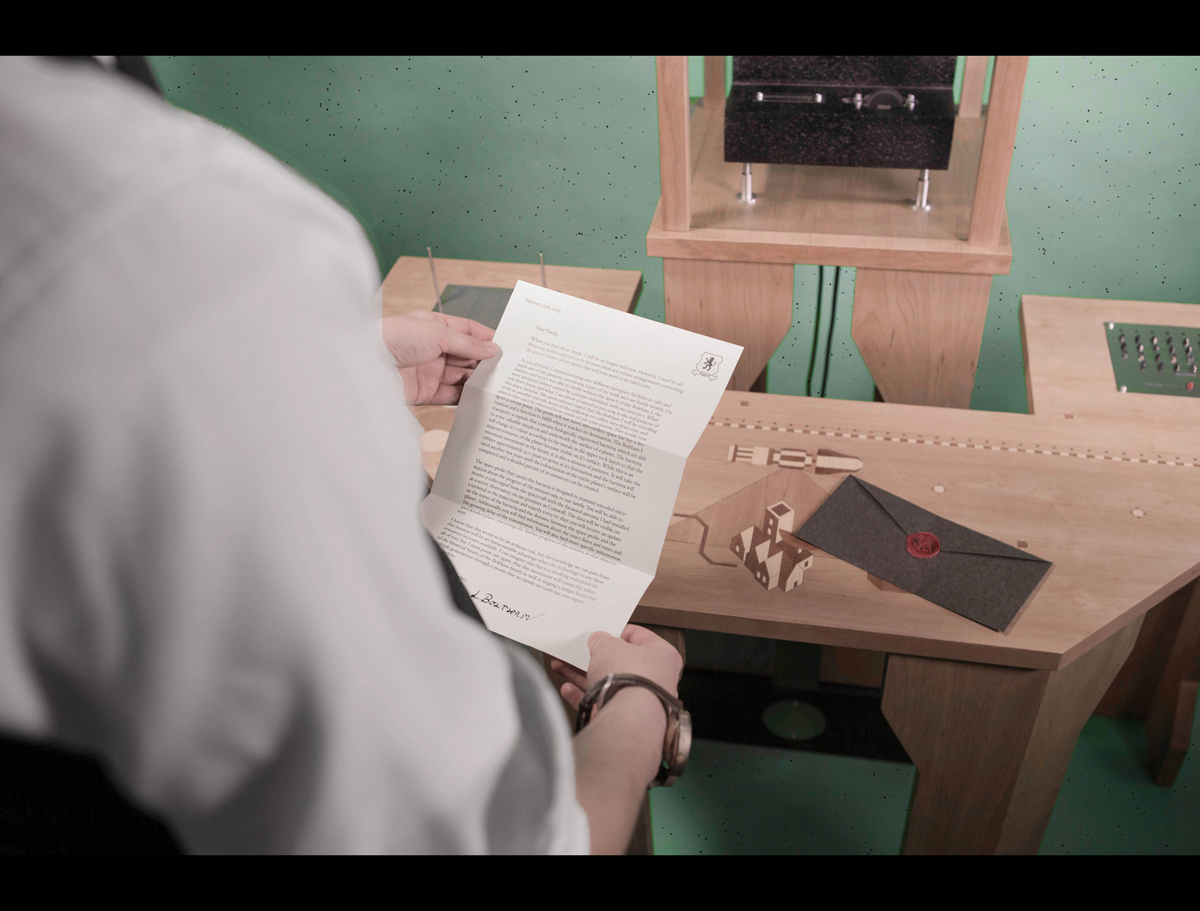 A fictional narrative, told through custom designed artifacts and documents.

As British billionaire Lloyd Frederic Boltham secretly founds a private space program, he takes an unpreceded, scientific and technological gamble to ensure his aristocrat family's wealth over many future generations. Taking advantage of recent breakthroughs in synthetic biology and the discovery of previously unknown exoplanets, he succeeds in launching a 400-year mission that sends genetically engineered, mineral-detecting bacteria to a planet far outside of our solar system. Once the Bacteria inhabits the surface of the planet, it will change its color according to the existing metals in the environment. The planet ultimately becomes a visualisation of its own resources. If the mission succeeds it will create a future monopoly in space mining for the Boltham family. After his death the mission became the unique legacy of his family and several generations to come will observe the journey of his space probe in secret.

The narrative is presented through multiple objects that the Boltham family inherited after Lloyd Frederic's death. They were designed as props for a science fiction movie that will never be made.