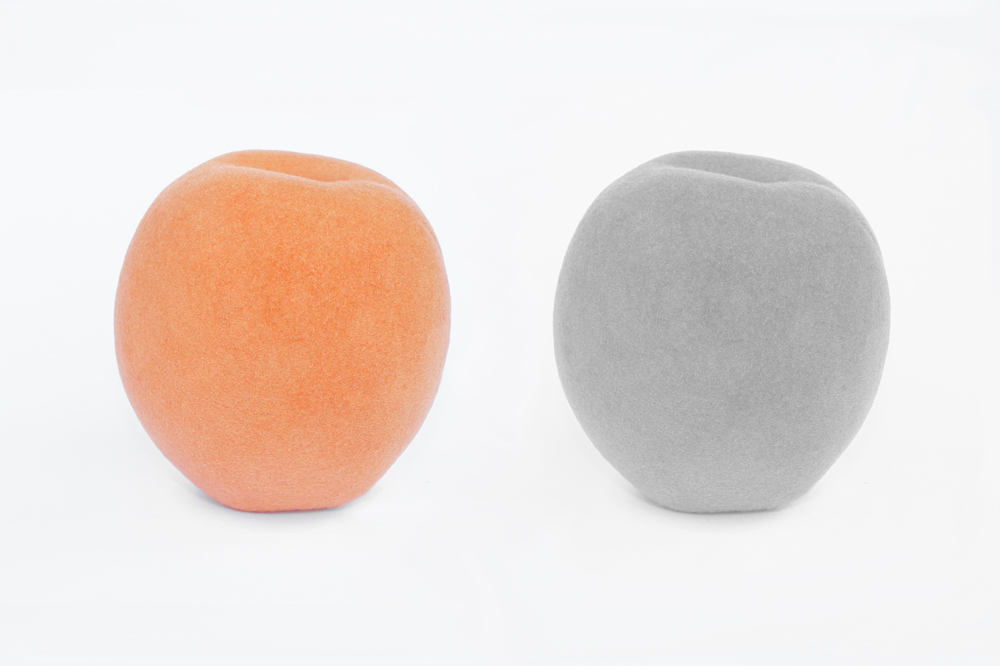 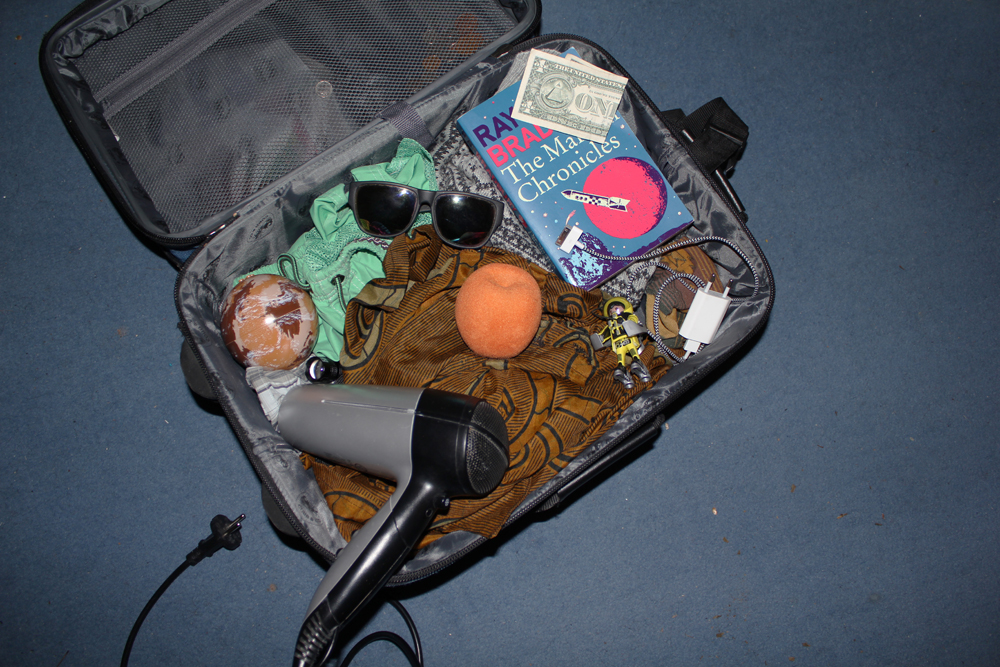 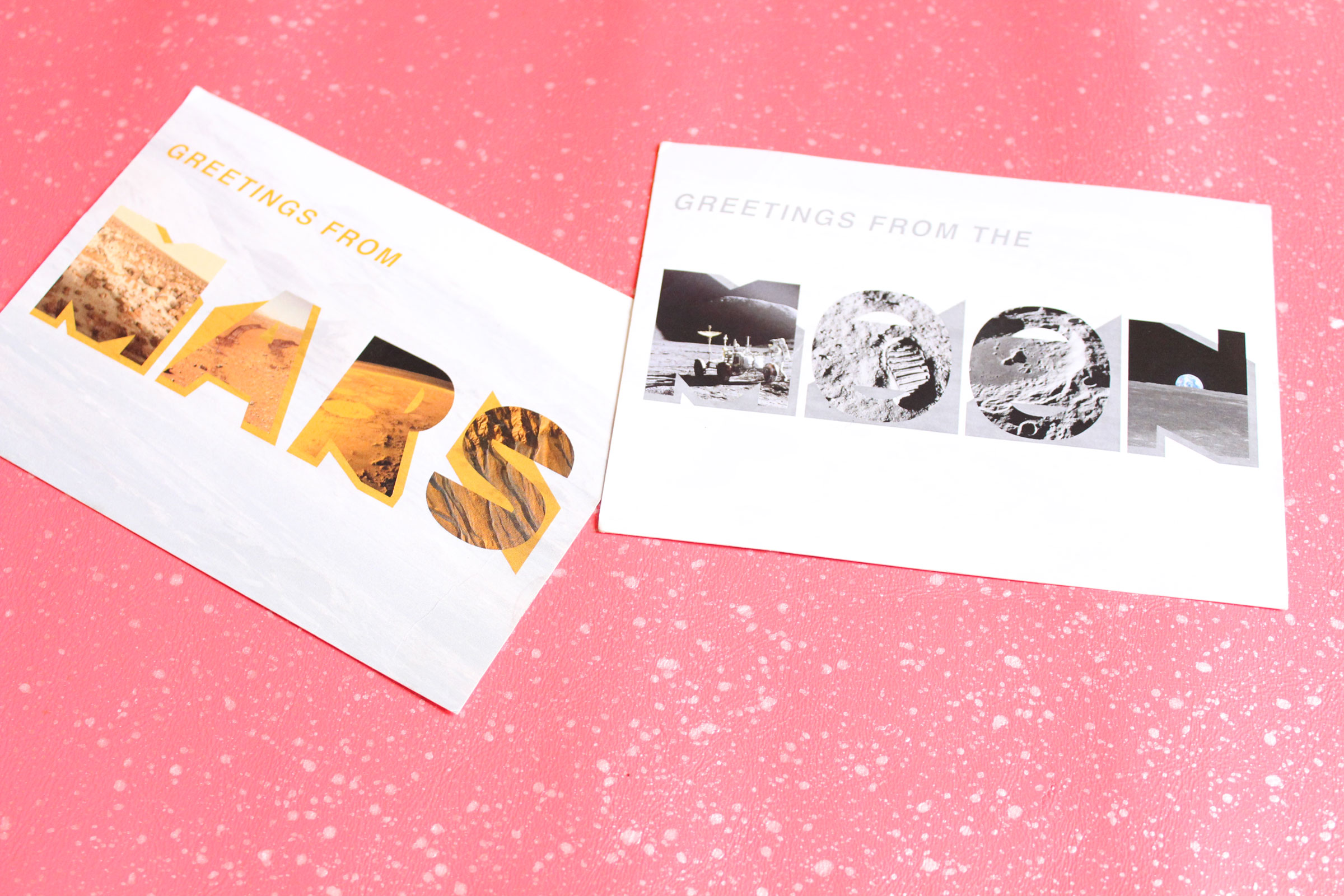 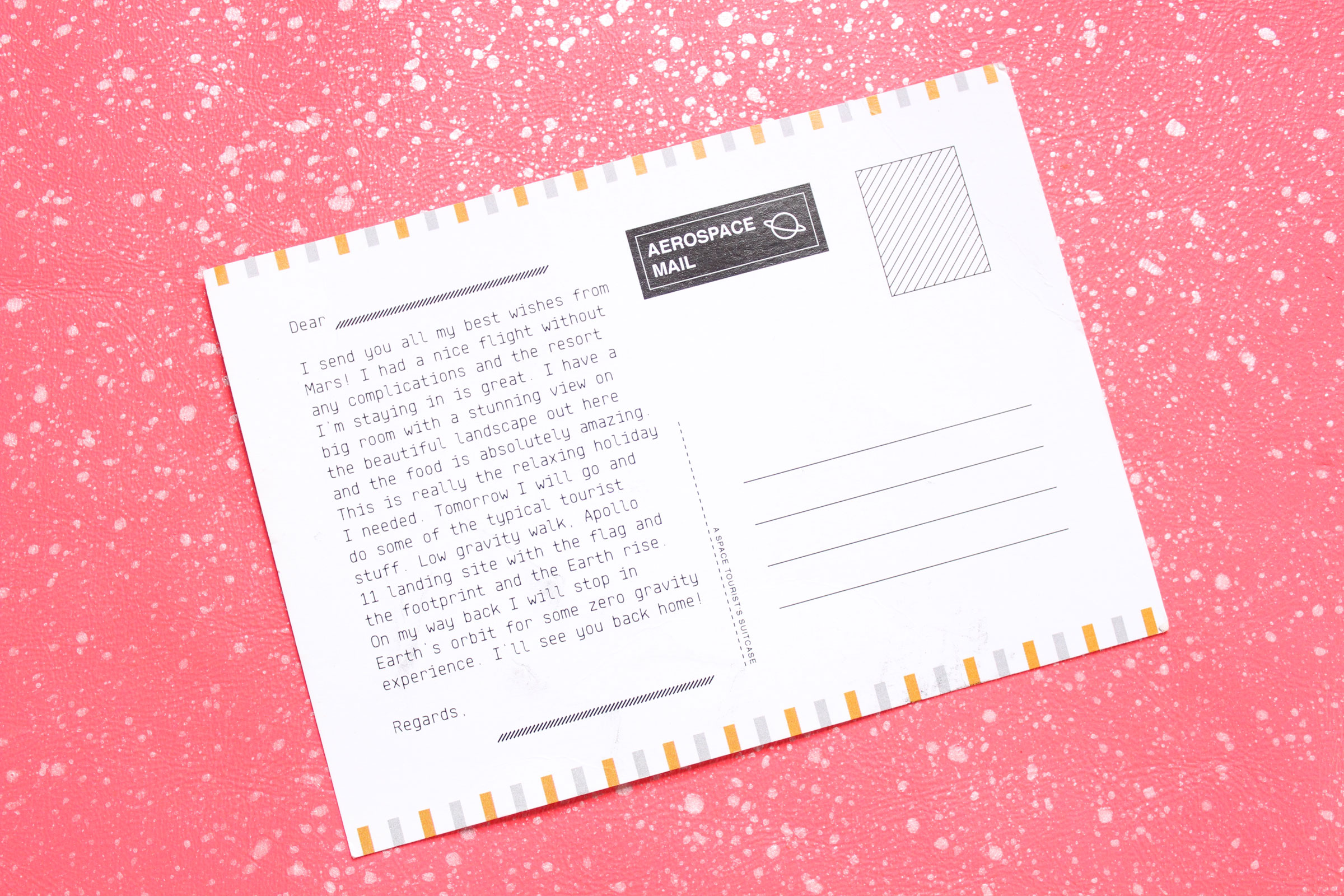 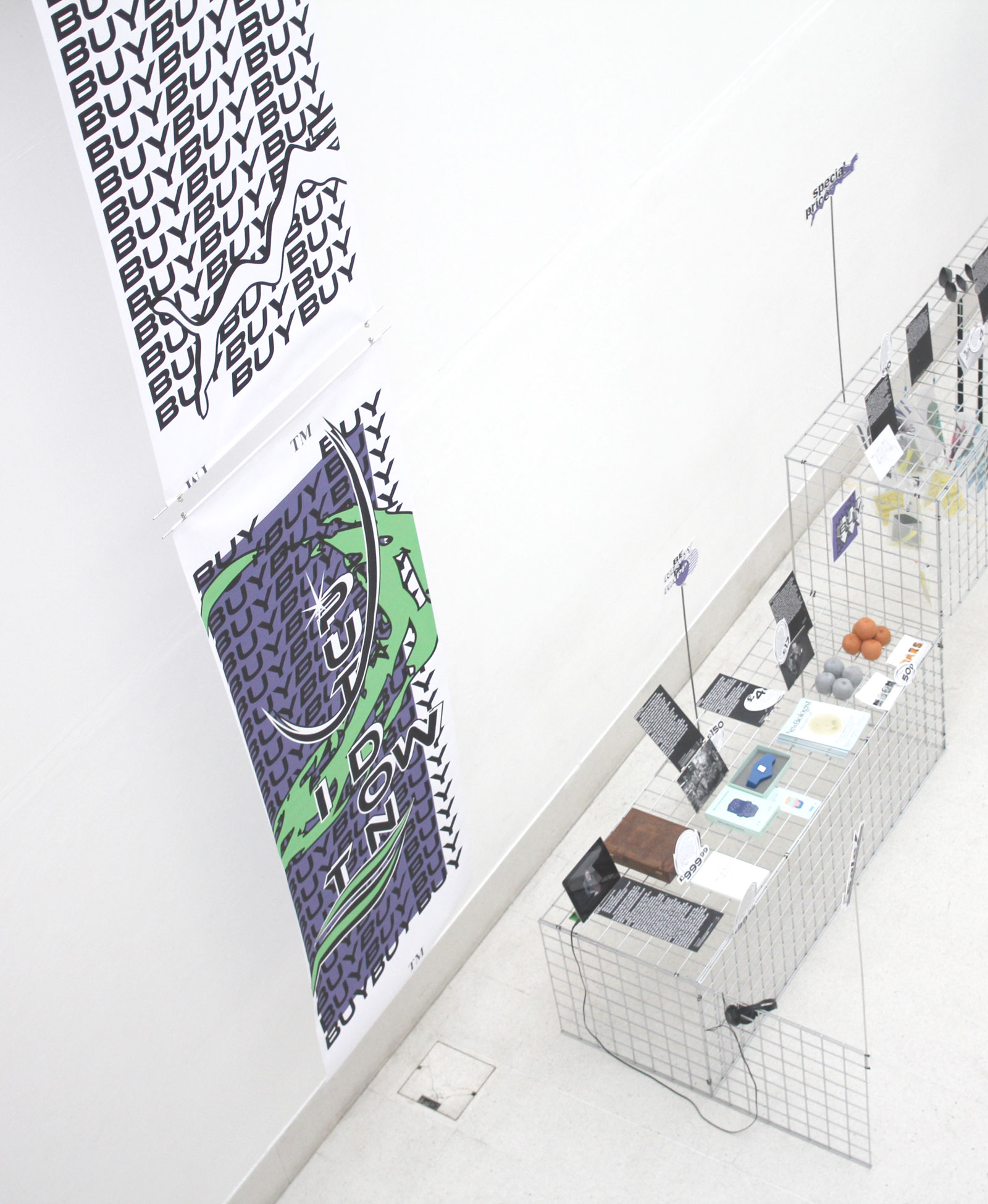 In a not-so-far(!) future, when the space tourism industry already reached its climax after bringing the adventurous and wealthy of our planet to moon and mars, a trip to the next stellar object is now as affordable as a summer vacation in the Caribbean. The imprint of Neil Armstrong's foot is listed right below the pyramids of Gizeh and the Colosseum in Rome. The stagnation of the industry democratised recreational space travel and the people you see at Spaceport America are as diverse in their motivations and desires as the people who board an airplane at London Heathrow.

The Low Gravity Apples are 1:1 replicas of apples grown on earth. Their weight is modified to simulate the feel of an ordinary apple when held in an environment with lower gravity. Taken back to earth, they act as a reminder of the physical experience of mundane visits to moon and mars.

The apples and postcards were developed as a limited edition for a pop-up store from the future. 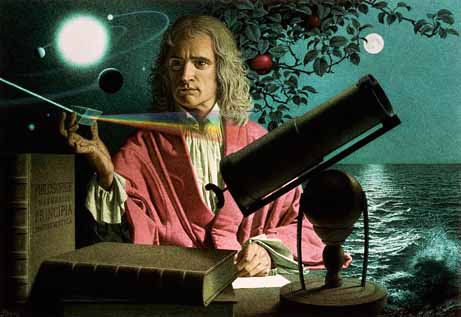