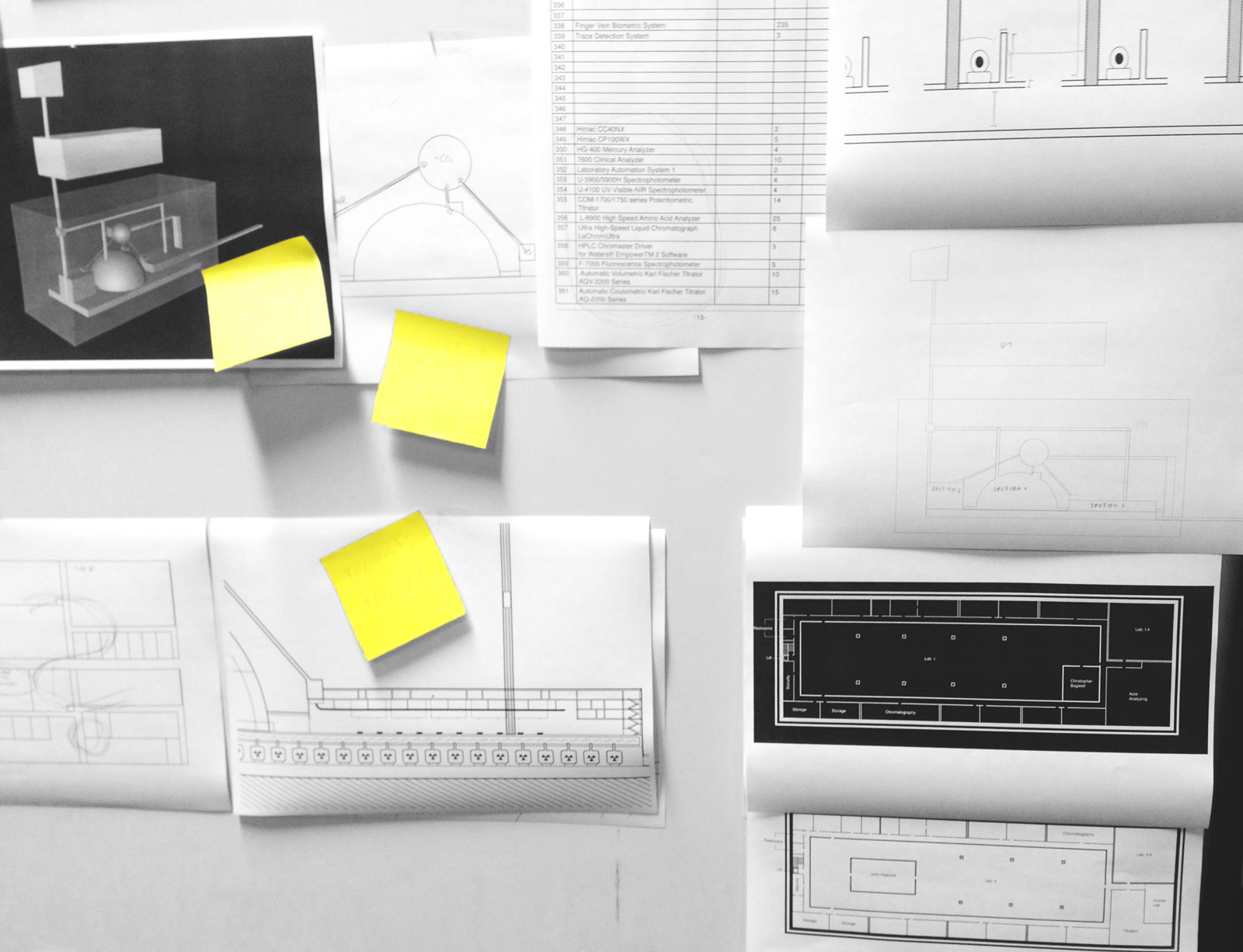 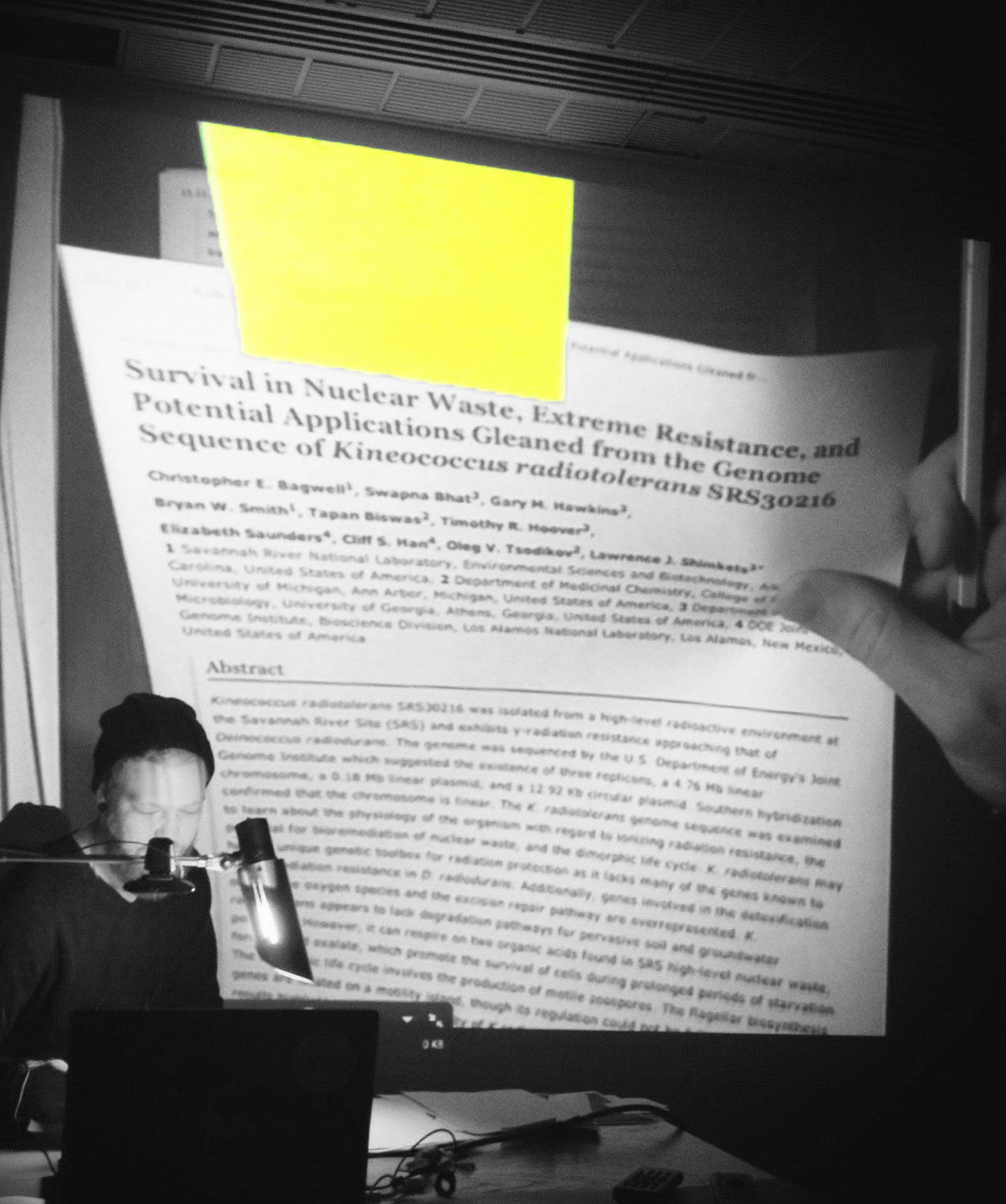 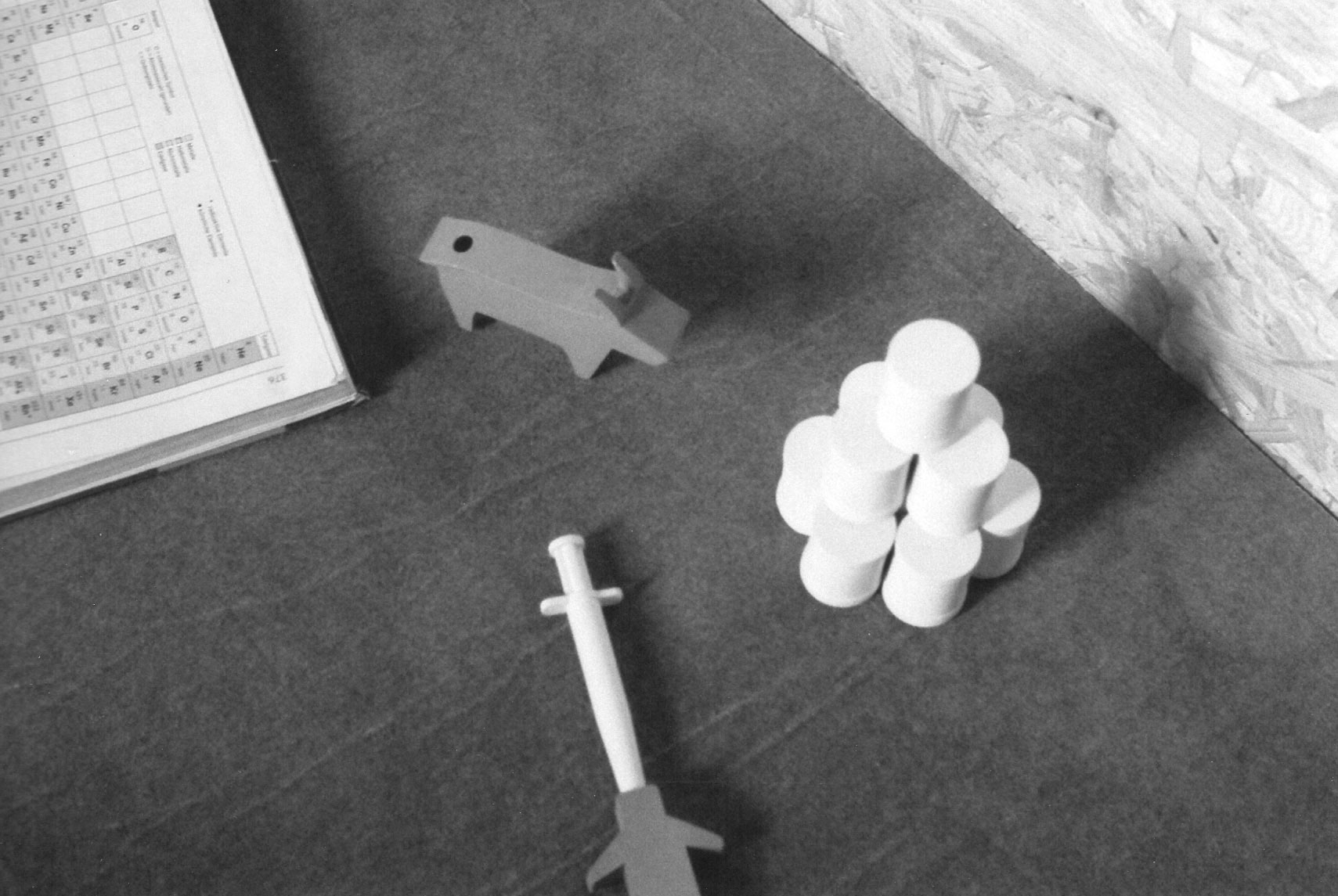 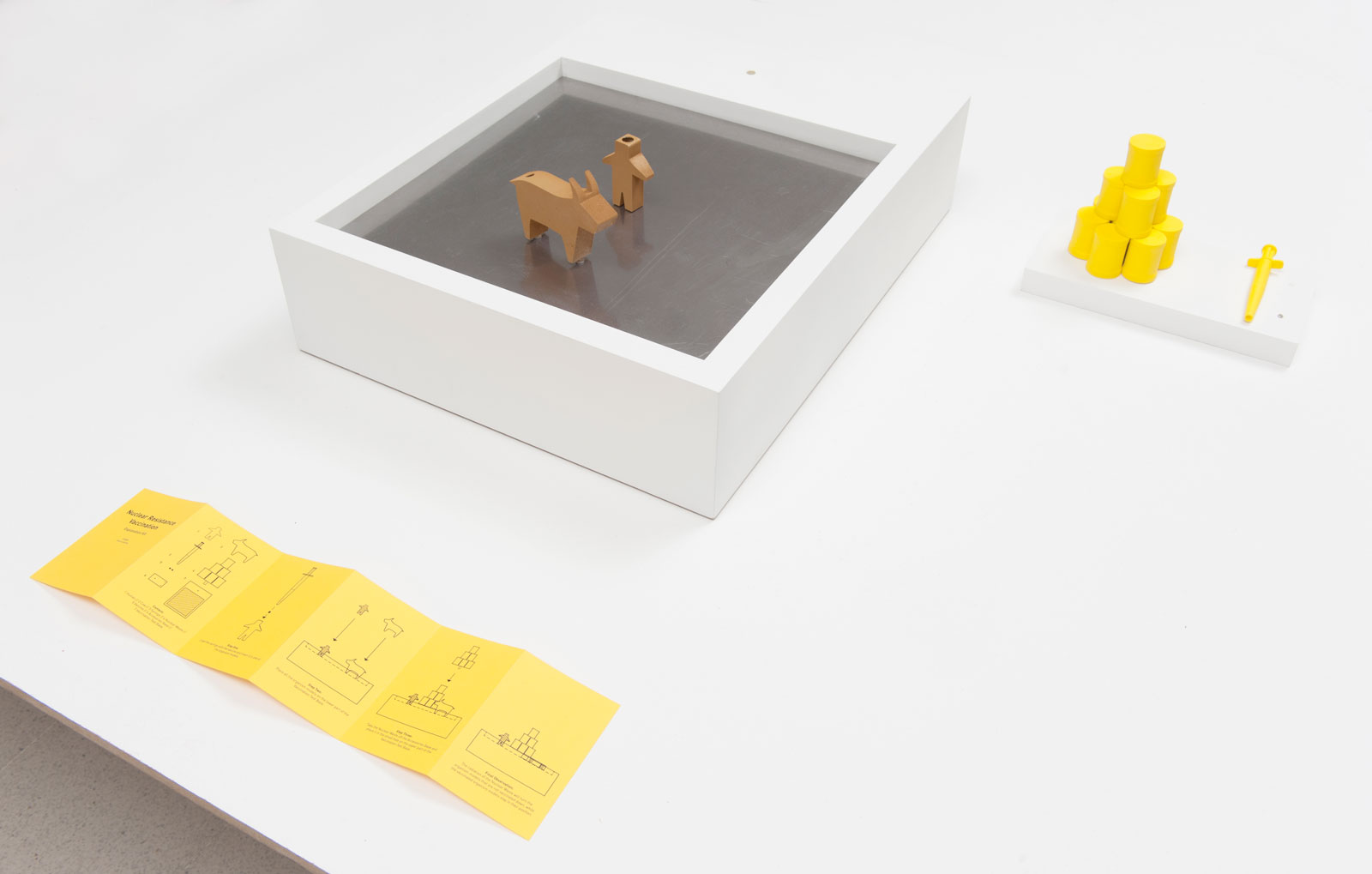 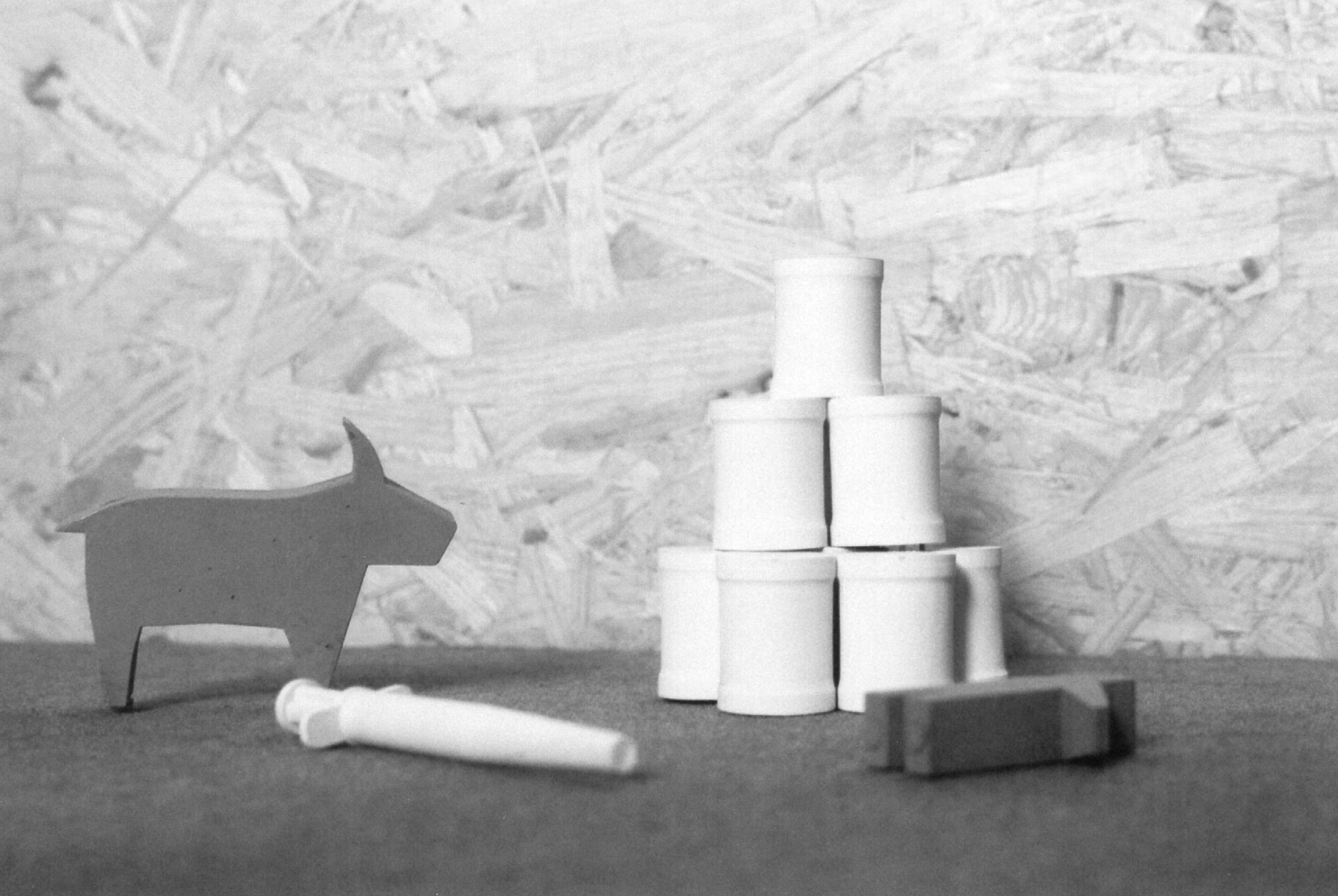 On the Nuclear Horizon

In October 2012 Hitachi won a bid to build up to six new nuclear powerplants in the UK. In the following months a trail of information and misinformation unfolds, linking a network of international companies, the british government, a post-fukushima, japanese engergy industry and research on bacterial resistance to radioactivity. Discussed and published by online communities marginalised as conspiracy theorists, fact and fiction begins to blur.

Carefully crafted documents of evidence are presented in a performance format using a live webcam feed. A Series of 3D-printed objects, inspired by educational plastic toys, speculates about the conspiracy becoming a future reality. 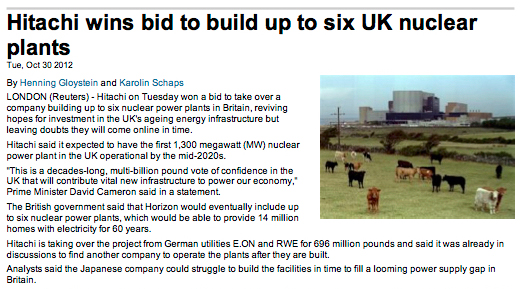